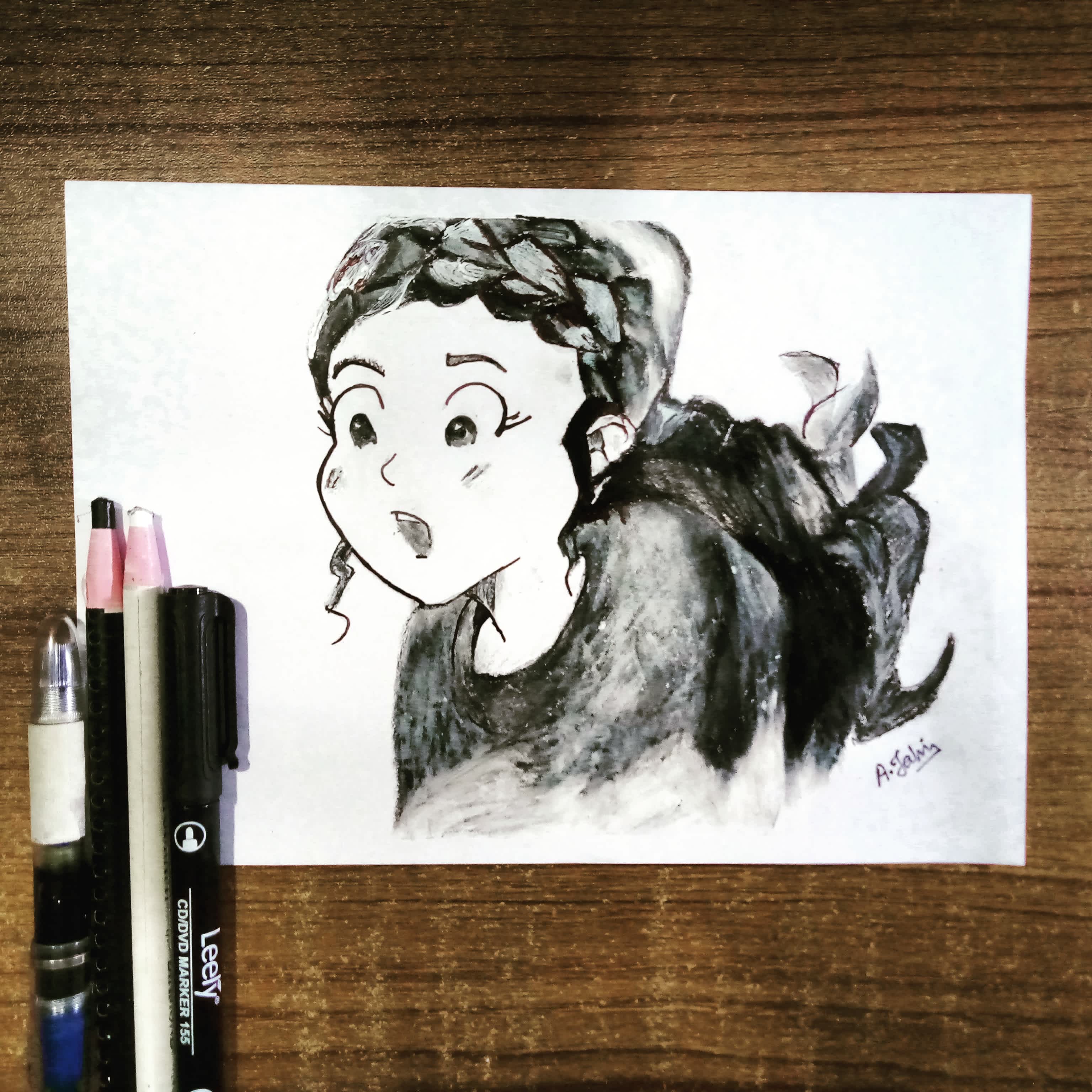 Spring is the story where a shepherd girl and her dog faced ancient spirits in order to continue the cycle of life. This sketch is drawn from the poetic and visually stunning short film which was written and directed by Andy Goralczyk, inspired by his childhood in the mountains of Germany. Before the software was in official Beta event, the team of Spring used the development version of Blender 2.80 for the entire production. The entire production process and all its source files are being shared on the production platform Blender Cloud as it’s a Open Movie. But the open short movie was really awesome with great Creative Concept. Watch the video:

Caption? Is it needed? 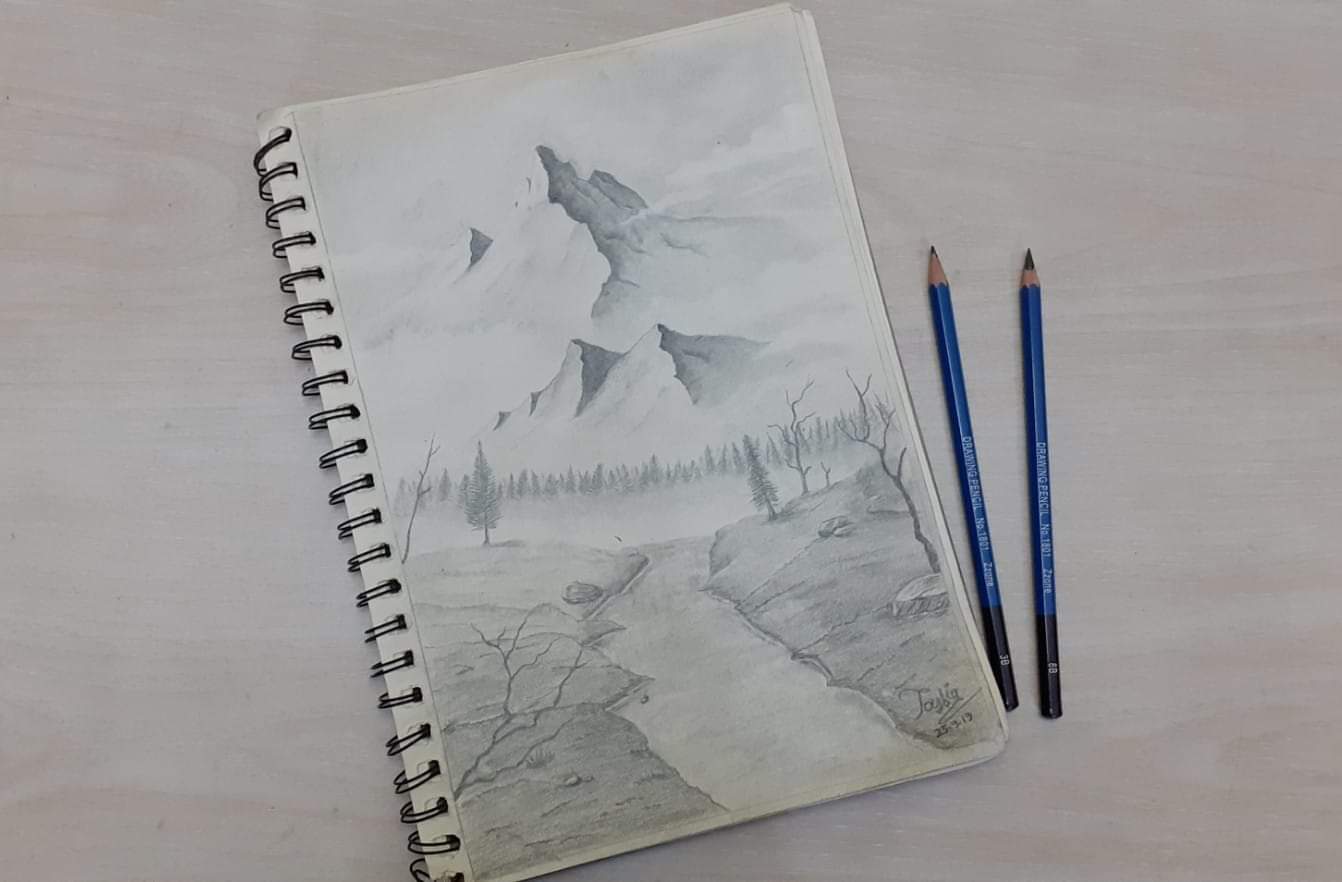 Easy Drawing Of A Toy Car 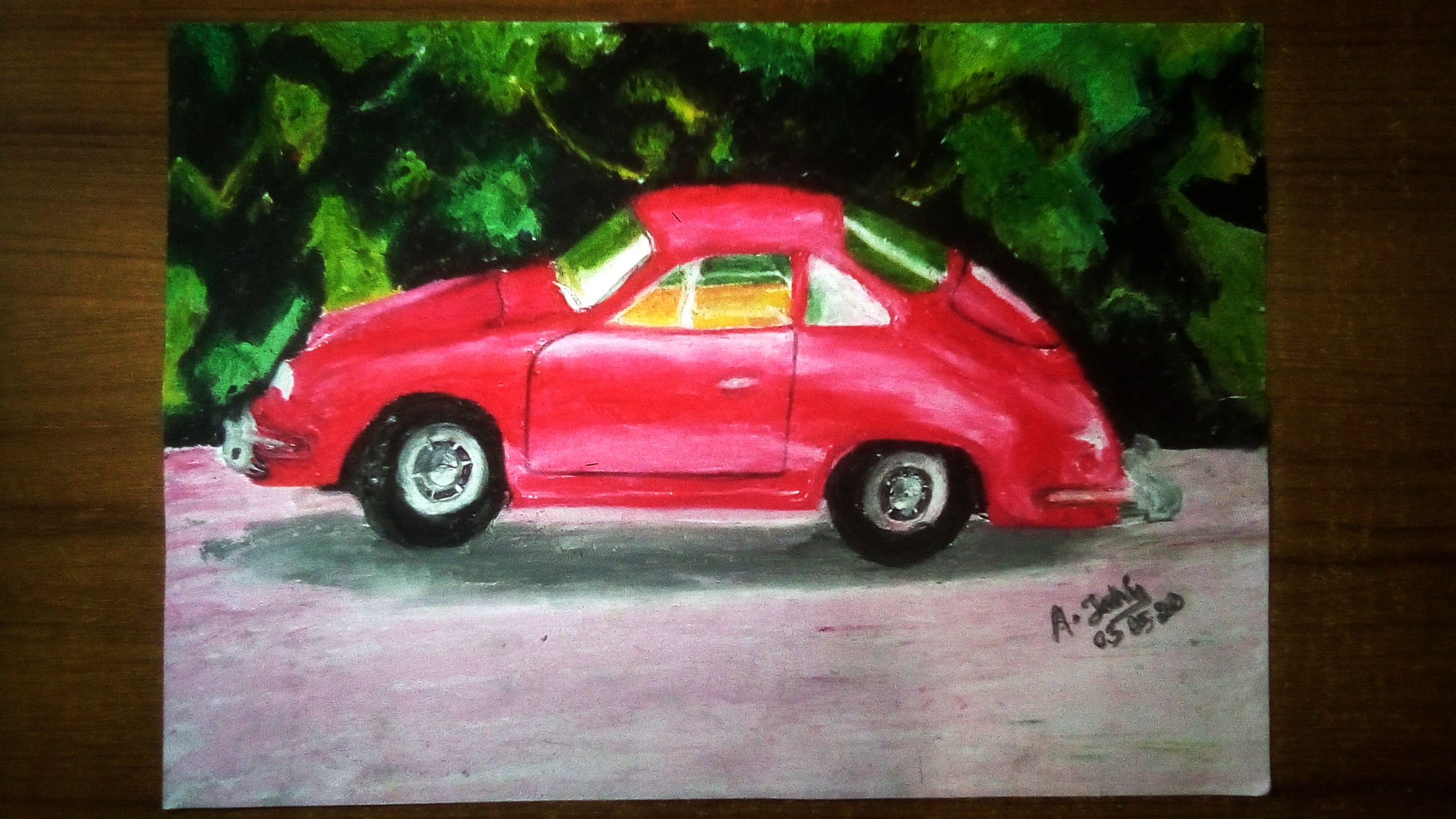 
While I was thinking to do an Easy Drawing Of A Toy Car, can't get any idea that time. When,... Complete Reading... 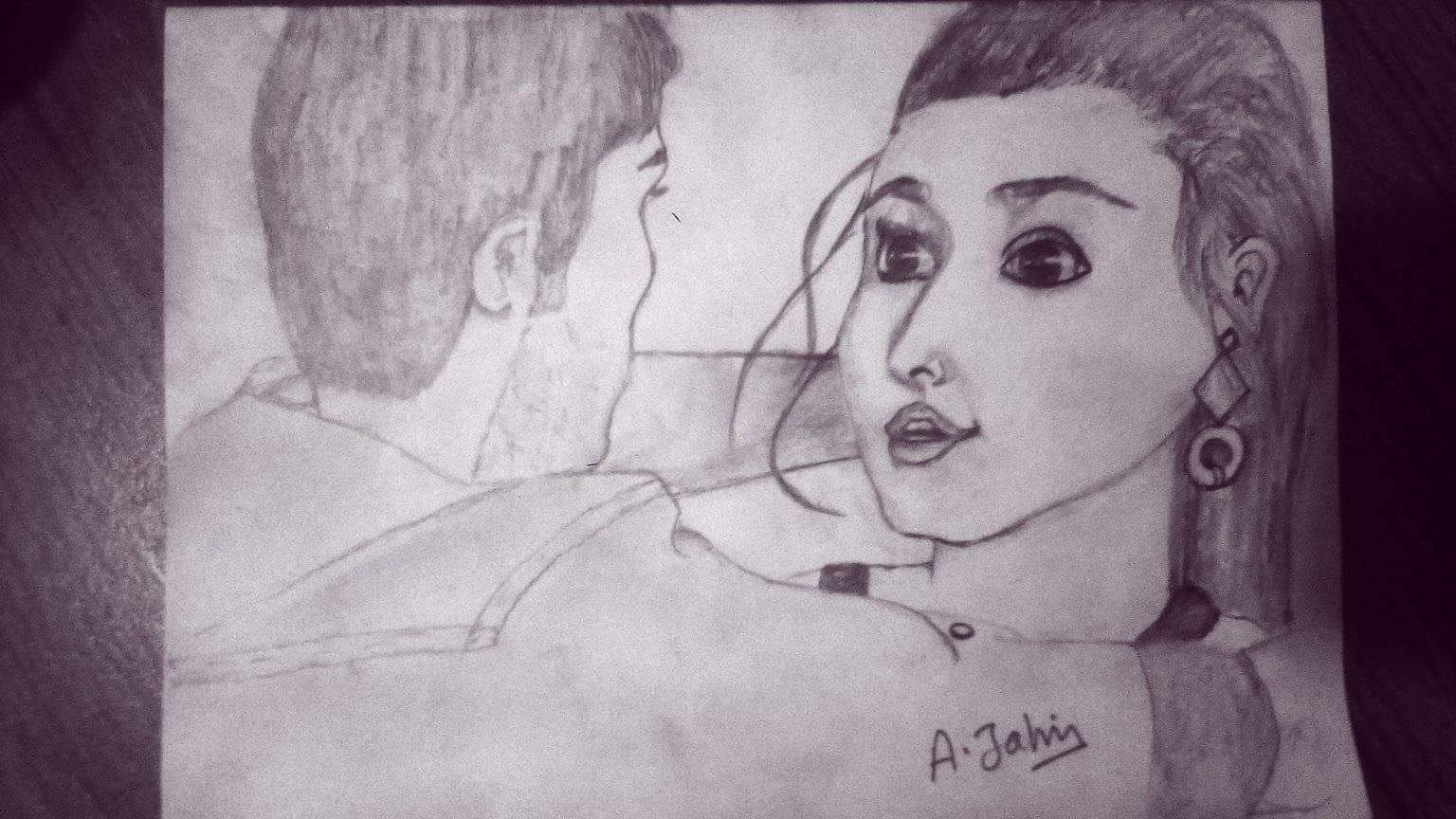